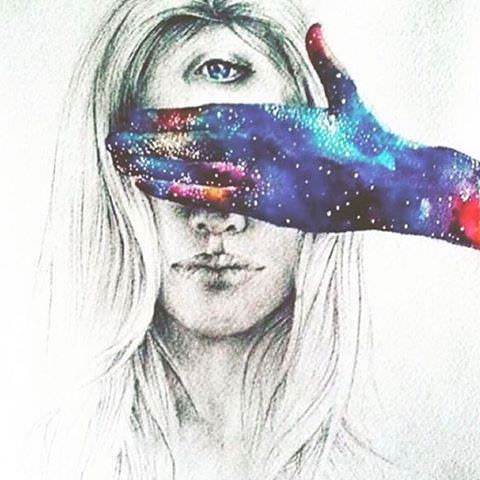 Activists today talk much of identity politics. Identity politics, also called identitarian politics, refers to political positions based on the interests and perspectives of social groups with which people identify.

You may have heard people "identify as a gay person", or "identify as a black nationalist", or "identify as a vegetarian", or identify themselves with a certain race, nationality, creed, economic class, or ideology. They are then expected to behave and dress according to the mores of that identity. Discovering oneself is indeed a necessary process in the journey of life. It is common for Westerners to travel around Europe, flirt with Indian mysticism, or teach in east Asia in an effort to "find" themselves.

So what is our true Islamic identity? One may say Shia, but to be a Shia of `Ali (a) means much more than to belong to a certain minority community. The Shia are an elite nucleus of believers. One may say Muslim, but even prophets Ibrahim (a) and Isma`il (a) had to pray for Allah to make them into Muslims - submitters to the will of Allah.

The answer to this question may be in the famous saying, “Whoso knows his self, assuredly knows his Lord.”

There are differences of opinion on the true meaning of this quote, but the commentary of this saying that this servant finds most consistent with the tradition is that of Shaykh al-Awhad Ahmad al-Ahsai. He says that the statement expresses conditionality (ta`leeq) to gnosis. The prophets, messengers, and deputies had a self-awareness, believing that their selves were a part of a grander creation, whose origin is Allah. He cites 41:53, 18:51, and a du`a’ of the 12th Imam that put the nafs alongside the rest of creation as temporal signs of an eternal God.

This means that one must acknowledge the fact that he was created, and therefore, he is a finite and limited being in need of a Creator and Sustainer. One must realize the limits of his own power and his intelligence to understand He who is All-Powerful and All-Knowing. That is the beginning of the process of ma`rifa - cognizance of the Divine - where one surrenders himself in faith and in action to Absolute Perfection.

So the true identity that a person must recognize is that they are a created servant who is in total need of God. We say "ashhadu anna Muhammadan `abduhu wa rasuluh" in the tashahhud, which acknowledges the servitude of Muhammad (s) to his Lord. This servitude is the key to true greatness, because one who is a slave to God cannot be a slave to worldliness. All people surrender, whether to their own desires or to an outside force, but if one's reliance is completely on Allah, he will be free from obeying others. One who fears only Allah does not fear anything else, which elevates his status in the creation. It is out of Prophet Muhammad's sincere service to Allah that made him the best of creation.

Returning to postmodern identity politics: identifying yourself with what you eat or who you have sex with is very shallow. Food and sex are functions of the lower self. Identifying with a race is identifying with an accidental characteristic of yourself rather than your essential nature. As much as these "groups" may be relevant in today's world, we should not be fixated on `asabiyya (tribalism, group mentality), which was the underlining feature of jahiliyya. Identity politics can blind us from ethics, which is rooted more in verbs and adverbs than in nouns and pronouns. It can cause irreparable division and segregation. And finally, it can cause us to lose focus of our purpose and goal: ma`rifa.